Is Marijuana the Next Antibiotic? 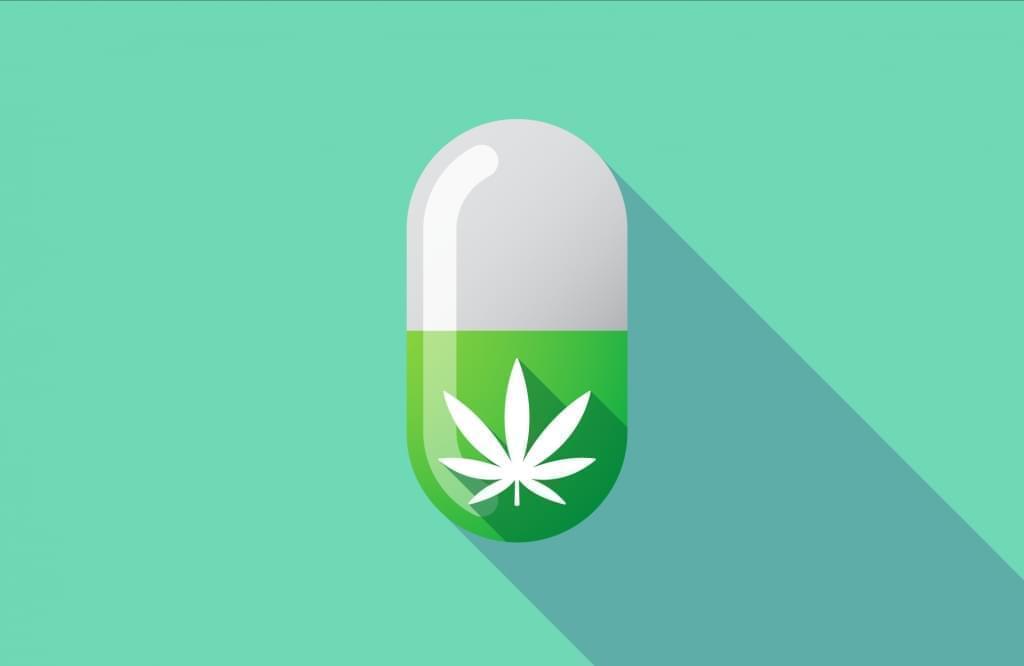 The legalization effort offers new pathways for cannabis research and studies are continuing to launch as marijuana becomes legal for study in more areas. Recent studies in Canada have discovered that marijuana can be used to fight a series of drug-resistant infections.

Drug-resistant pathogens have left many clinicians reaching for new pharmaceutical results in treating conditions like MR SA. This bacterium is tougher to treat than most strains of staph and the therapeutic alternative might finally be here.

Medical cannabis has shown promising results when it comes to fighting drug-resistant bacteria that have been impossible to treat with man-made antibiotics up to this point. Cannabinoids can fight bacteria in a number of ways that man-made antibiotics cannot. Marijuana can be such a promising alternative for fighting these conditions that McMaster study showcased how cannabinoids act as powerful antibiotics when administered to MR SA infected mice.

In a study that used 18 commercially available cannabinoids, all 18 of these cannabinoids showed an antibiotic activity that was affected at tackling the pathogenic bacteria.

With jug resistance in a number of conditions reaching difficult levels, the introduction of medical marijuana to treat these conditions is a helpful step forward in preventing conditions that have proven drug-resistant.

Stay tuned for more information on the state of medical marijuana as an antibiotic.

This post was written by Flo Sugyatno, operations manager of https://getlocald.com, and cannabis expert. LOCAL’d is a helping hand to the companies that strengthen your community in the Washington, DC area. Helping them to grow through financial and promotional support, LOCAL’d is a Washington, DC weed delivery service.